The school choir, orchestra and band play an important role in the life of our school. Anyone who plays an instrument or would like to learn one will find special practice rooms in the boarding school and a teacher can be organised for a particular instrument on request. 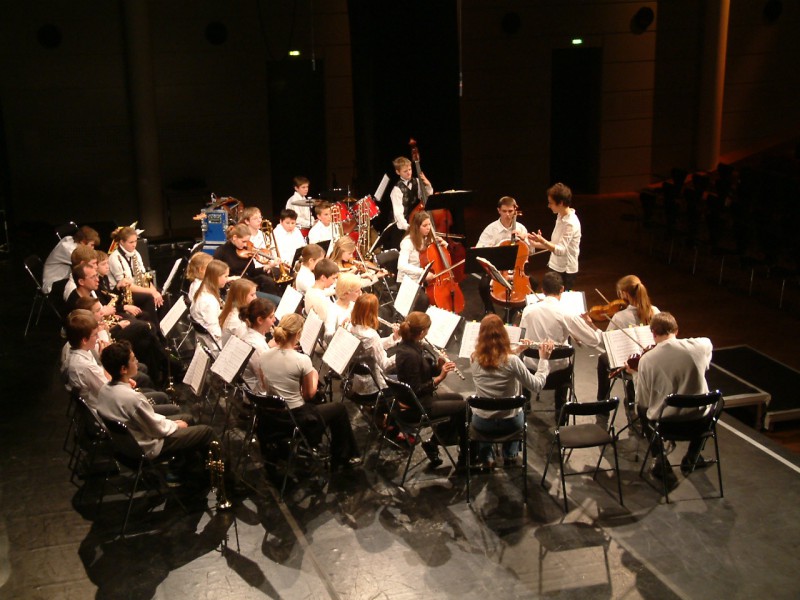 In the course of their literature class pupils from the upper school plan and put on a theatre production. Various awards from the city of Bonn indicate the general recognition that the artistic level of the theatre work has received. For the middle and lower schools, theatre activities are integrated in the Logo clubs. 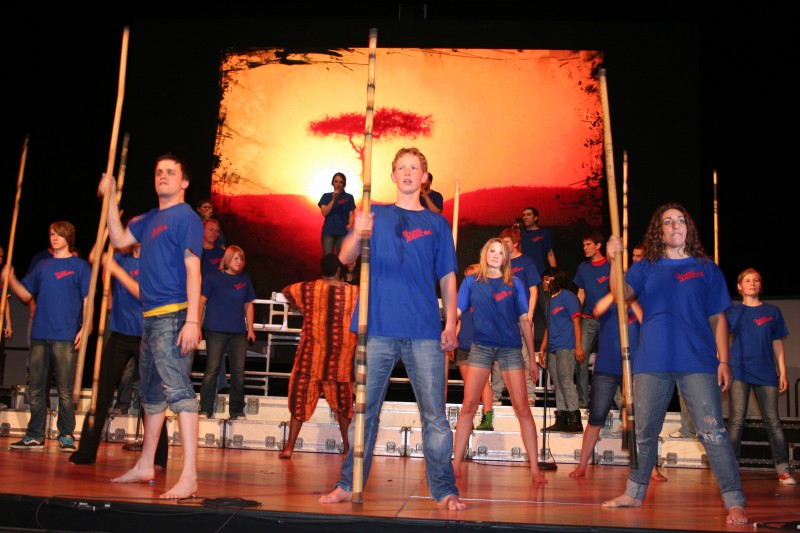 Culture in the Bonn-Cologne area

As a federal city, as the seat of a variety of United Nations agencies and as a city of academia and science with a long university tradition, Bonn is well-placed to offer a wealth of diverse cultural events. One such event of international fame is the annual Beethoven festival. German Telekom, T-Mobile and other large IT companies are increasingly transforming the face of the city. German Aerospace, our immediate neighbour, is at present setting the standard in space research. The Art and Exhibition Hall of the Federal Republic of Germany frequently holds some of the most important international exhibitions of art and culture in Germany. Rheinkultur – an annual pop festival – is a magnet for thousands of young people who are also drawn to the concerts in the city’s Museum Mile. These are only a few of the things which make Bonn a dynamic and interesting city with a particular appeal for young people. With Cologne cathedral only a 25-minute train ride from the historic Bonn-Oberkassel railway station directly behind the school, there’s also a whole new world just round the corner.